Vodafone, India’s second largest telecom operator is all set to launch its Vodafone SuperNet 4G services in Pune. Though not launched officially by the company, We were able to test their 4G network here using a 4G sim from Nagpur where Vodafone has already launched its 4G services. 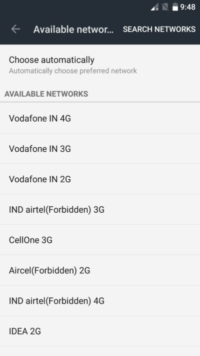 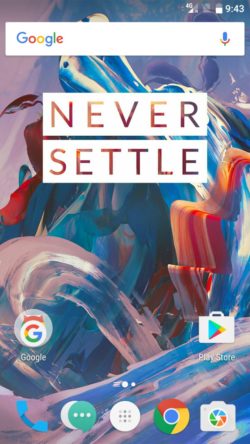 Pune is one of the important city for Vodafone in terms of its subscriber base and revenue. With this, the customers in Pune can enjoy high-speed internet on a wide range of devices including Mi-Fi and dongles. The city is known for its IT park and manufacturing Hub and hence, considering its High Data usage by corporate world, Vodafone cannot afford to delay the launch of their 4G services in Pune.

We will keep you posted as and when we have an update to share.

- Advertisement -
Facebook
Twitter
Pinterest
WhatsApp
Previous articleVodafone’s 9GB Free 4G data Offer; Here’s all that you need to know
Next articleHow to trace your Loved Ones in Case of Emergency with the help of Android Smartphone