HomeTELECOMAirtel offers My Plan Infinity at Rs.499 for Subscribers porting in through...
TELECOM

Airtel offers My Plan Infinity at Rs.499 for Subscribers porting in through MNP and NMNP 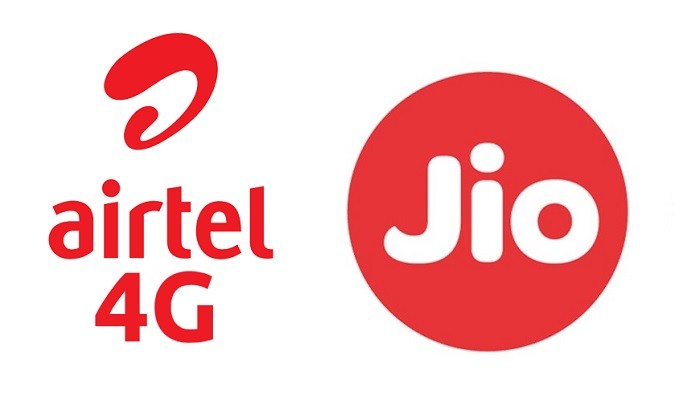 Airtel, India’s largest Telecom Operator by Subscribers is now offering its My Plan infinity 549 plan with Rs.50 discount to subscribers porting to its network through MNP and NMNP. Feeling the heat of Reliance Jio, all major telcos like Airtel, Vodafone and Idea have launched Free unlimited voice calling plans bundled with 3 to 6GB data at Rs.499 a month in order to retain its high value customers. Airtel’s my Plan Infinity is slightly costlier than Vodafone and Idea as they offer similar plan at Rs.499 to its existing as well as new billing customers.

By reducing the price of its basic my Plan infinity 549 to Rs.499, Airtel aims to acquire existing subscribers of its competitors.However, its existing as well as new customers would be charged Rs.549 for the same plan as this offer is only applicable to subscribers porting their existing numbers through MNP or NMNP.

We strongly feel that Airtel should not discriminate within its subscribers and take their loyal customers for granted as this would help its competitors to acquire Airtel’s Subscribers in the near future.

Reliance Jio has certainly disrupted the whole Indian telecom market and all Indian telecom Subscribers irrespective of their telecom operators should be thankful to Jio for this.