HomeMobileGoogle reduces the minimum purchase price for apps and games sold on...
Mobile 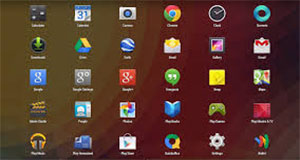 Google has recently lowered the minimum purchase price for apps and games sold on Google Play in India, from Rs. 50 to Rs. 10. In one of the recent blog post Google announced this decision that would help Indian user get access to these apps and games at lower prices like Facetune, or games like Fruit Ninja for just Rs.10.  If you’re a cricket fan, you can find special In-App-Products at Rs.10 in games like Stick Cricket and Real Cricket etc. 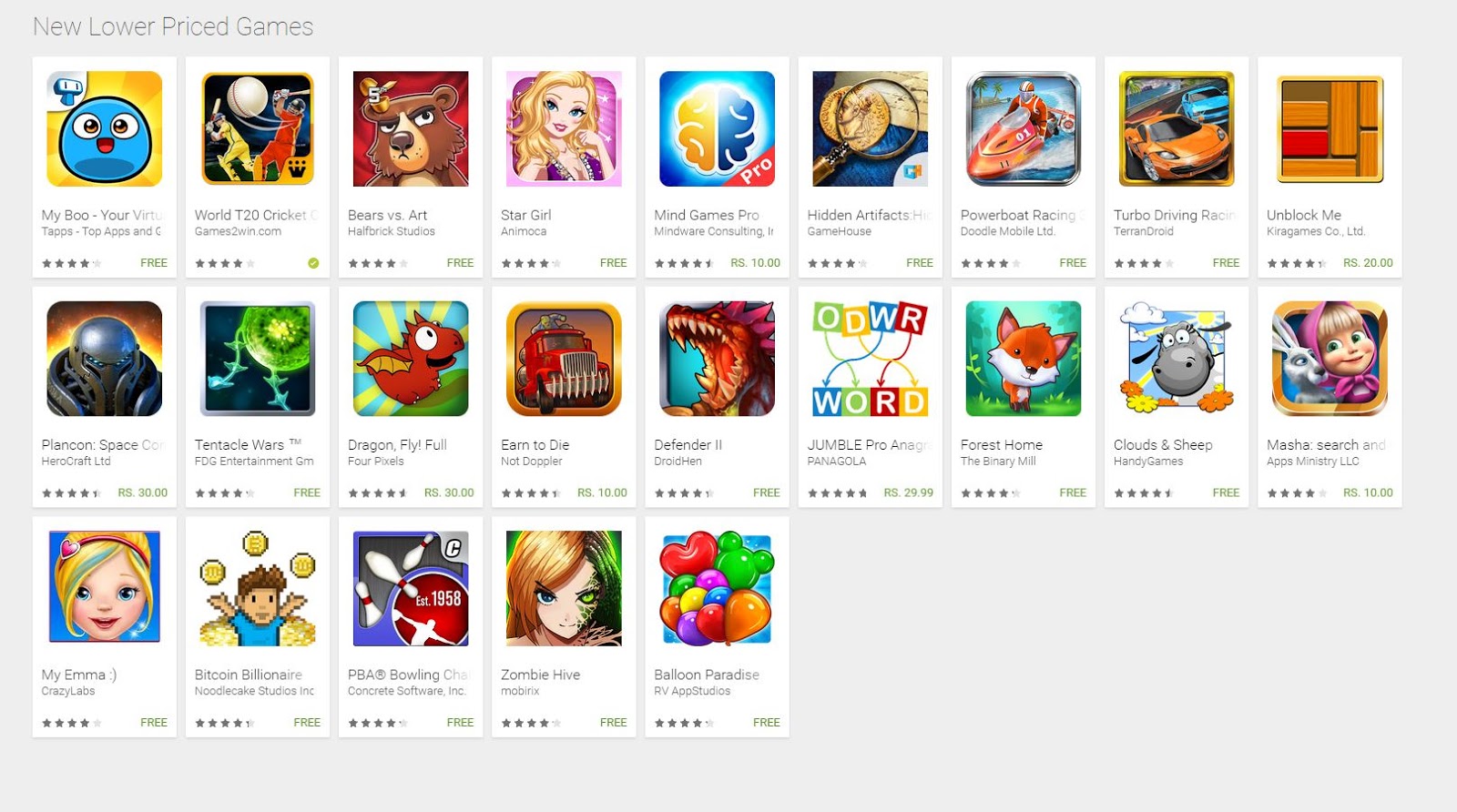 Android Apps developers from Indian and around the world have decided to reprice their apps for Indian users.With this move Google intends to make apps make affordable to Indian users and hence increase sales of paid apps in India.

India is one of the biggest market for most of the tech companies and hence to attract Indian users companies like Google, Microsoft etc are lowering their prices in order to grab market and make Indian users buy their products.

Both Google and Microsoft have reduced prices for their cloud based enterprise suites for Indian users like Google Apps for Work and Office 365 etc. The same licenses are sold at higher prices in countries Like U.S and most of the regions of the world.

Google  hopes this lower price point makes it easier for people in India to get access to the apps and games they love at a great price.