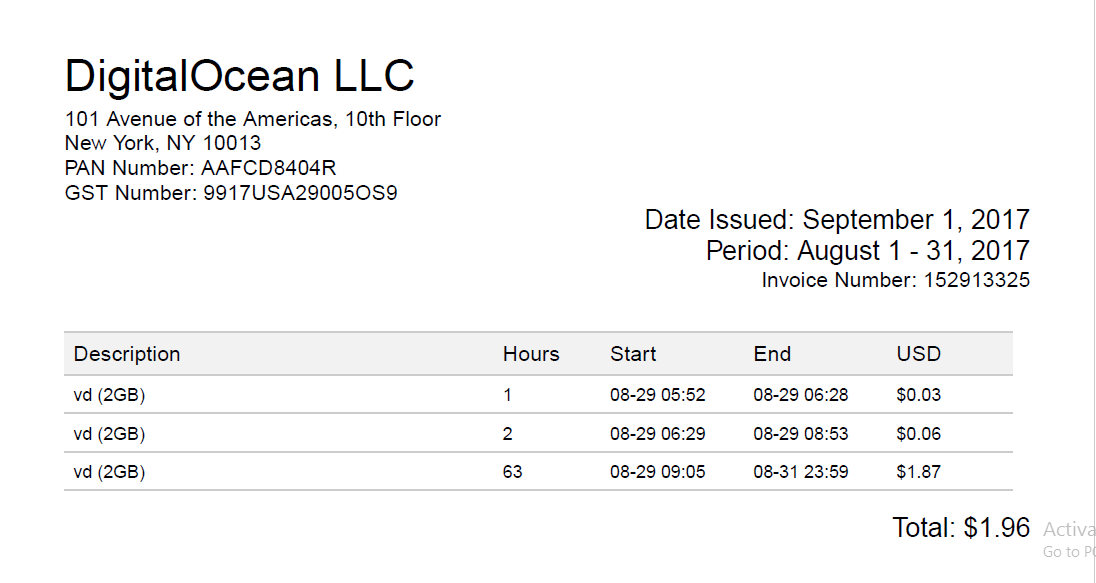 After the implementation of GST in India, there is a lot of confusion especially in tax payers who deal with Import / Export of Services. In addition to this, most of the Overseas Companies raise invoices with different GSTIN series which appears to be not valid GSTIN to many Tax payers and Chartered Accountants in India. Also, these GSTINs are not searchable in GST portal and hence one cannot find out GST registration details of the Tax payer. All this adds to confusion and puts Indian Tax payers into trouble as they are not sure if they will get Input GST credit if they are charged IGST or refund of the Taxes paid under the reverse charge mechanism.

A valid GSTIN of a Foreign Company does not start with a state code and do not include PAN number in it.  However, it has abbreviation of the name of the country where the company is located.

Ex: GSTIN of a company located in United States of America has ‘USA’ mentioned in the GSTIN. Format of GSTIN is as below:

Similarly, GSTIN of a company registered and located in Singapore has ‘SGP’ mentioned in it.

Why are Foreign Companies allotted such GSTIN format by the Indian Government?

Foreign companies do not have presence in India and are not liable to pay any taxes in India. Even if some overseas companies have offices in India, they do not carry out any business in India under a registered Indian company. Hence, they do not belong to any State nor have a valid PAN to provide them a local GSTIN.

Will an Indian Tax payer get Input credit of the IGST charged by such Foreign Companies?

If a Tax payer provides a valid GSTIN to such Foreign Companies, in the fist place they won’t charge IGST on the Invoices they raise to them. Indian tax payers are required to pay IGST on import of services under the reverse charge mechanism.

If an Invoice is raised without a valid GSTIN, it will be treated as an illegal Invoice and a Tax payer should not pay any tax charged by the Foreign company. However, they may have to calculate and pay IGST on the import of services and get a refund.